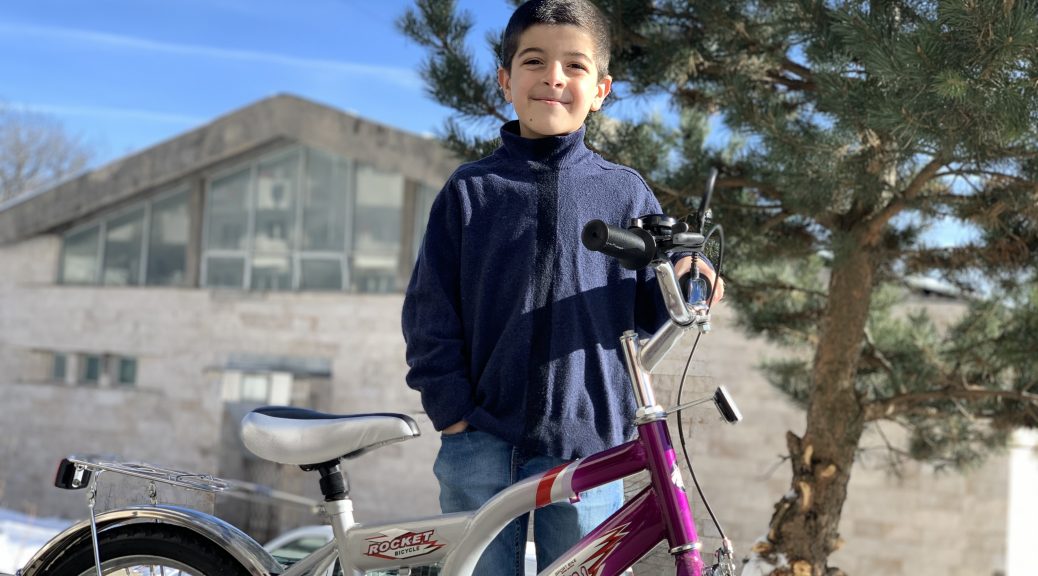 Wishes of children from Artsakh

A peaceful and happy childhood. This was something that thousands of children from Arthakh lost because of the war that erruted late September 2020. At a very young age, they had to wake up under the terrifying sounds of bombing. Forced to flee their homes and cities they had lost hope of safety. Many had wishes they believed can never come true. We had the mission to bring hope and joy to their little hearts.

Focus on our mission

We actively reached out to various individuals and organizations to find information about the families who fled from Artsakh. We aimed to reach those families who found shelter outside of Yerevan and were less likely to get extra support. One of the very first families we contacted was Artyom’s family, temporarily living in the Kotayk region.

10 year old Artyom, his mother and his sister are living in the sports complex of Tsakhkadzor along with many other families from Artsakh. They lost their home in Hadrut, and only after moving to Armenia, they were able to find a temporary shelter in Tsakhkadzor. Artyom’s mother, Ramela, lost her husband years ago and had to raise her kids alone. She told how her son wanted a bicycle for a long time, but she could not afford to buy it. Knowing about Artyom’s desire, we decided to surprise him on Christmas.

Thanks to our donors, we were able to get Artyom’s long wanted bicycle and visit his family. Seeing the joy in his eyes was all we were aiming for. Excited and super keen to try his new bicycle, Artyom Ignored the cold weather and snow covered streets and started riding immediately. He loved his new bicycle and promised to take good care of it. He also said he would teach his 12-year-old sister Meri to ride as well.

Big Thank you to Donors

All of this has been possible thanks to the support of our many friends who have generously donated funds to Envoy. Your kindness and compassion go a long way.