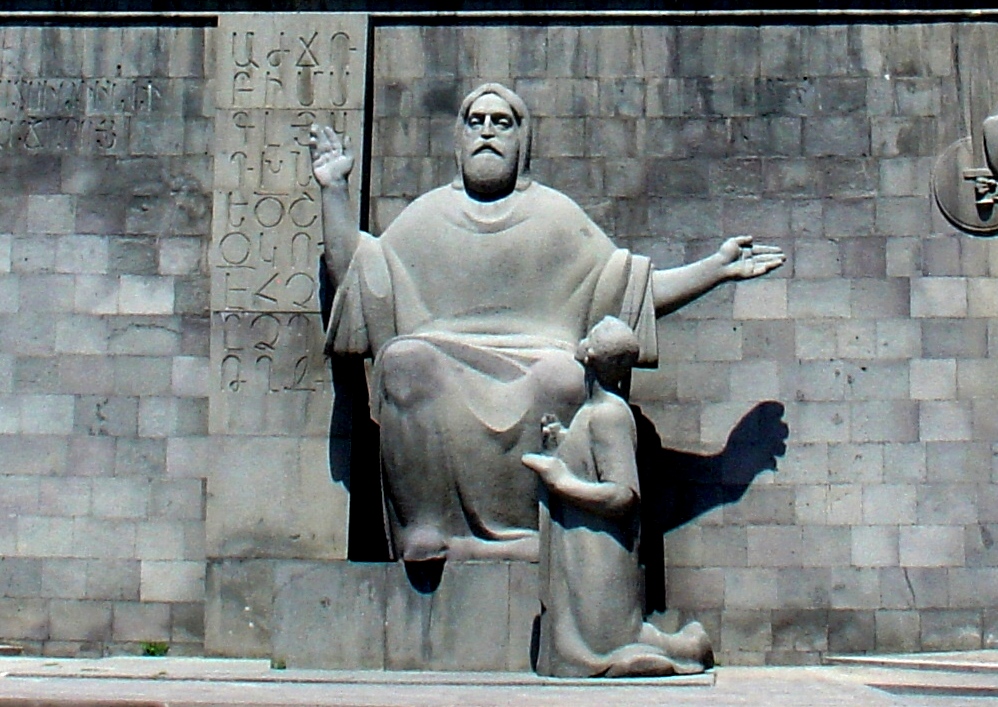 A short point form run down on some of the key events in Armenian history.