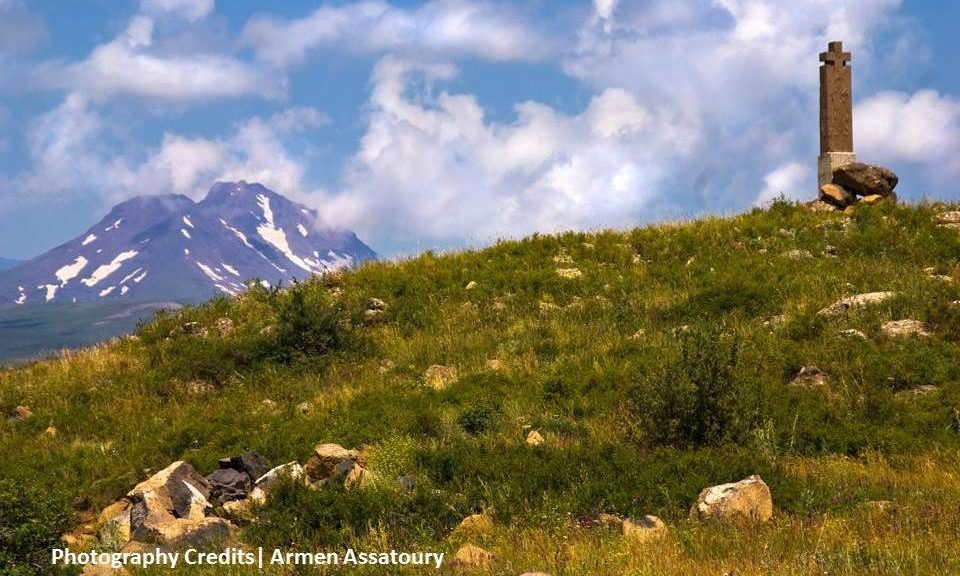 Armenian is an old and unique language. With 39 letters in the alphabet it is a very rich language. Originally invented by Mesrop Mashtots back in the 5th century (known as the Golden Century for this same purpose), it was not only intended as an alphabet for language use, but cleverly also a numerical system as well as a prayer!

Ok, so the language is not the easiest but to help our guests travel around Armenia with a bit more confidence we have a very short selection of phrases to help.

Note that in Yerevan you will find most people can speak English (and sometimes other languages). Outside of Yerevan apart from Armenian, Russian is also acceptable. If you know Russian, even if its only a few words – use it! Even some of the common everyday words, the Russian is more commonly used rather than the pure Armenian word. Even some French and even Farsi words are used in conversation as well. So be brave and throw them into conversation it might help. 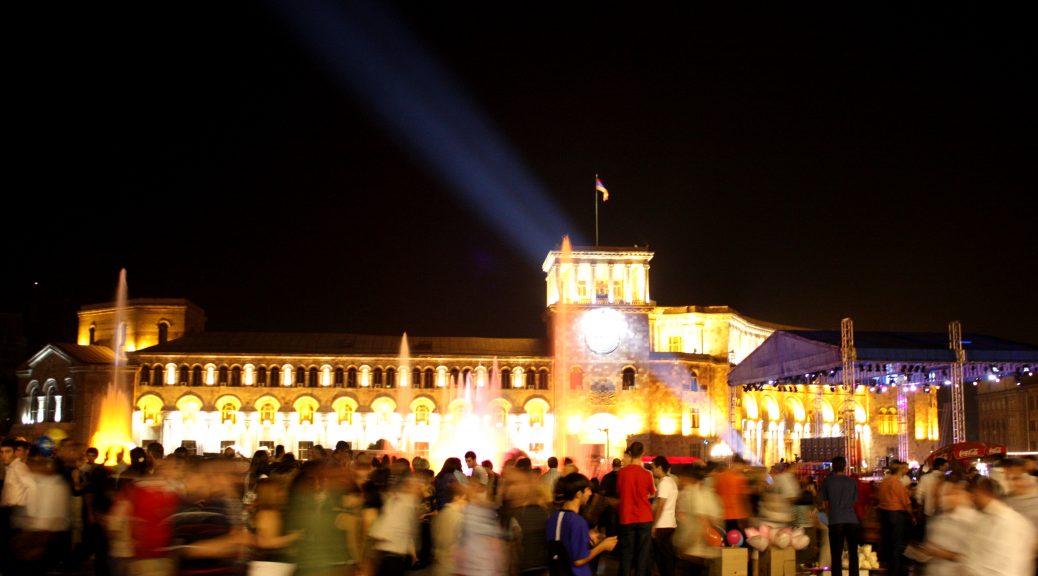 Plan your trip around the holidays and national events to make your experience even richer.

The table below summarises all significant dates for Armenia.

A short point form run down on some of the key events in Armenian history. 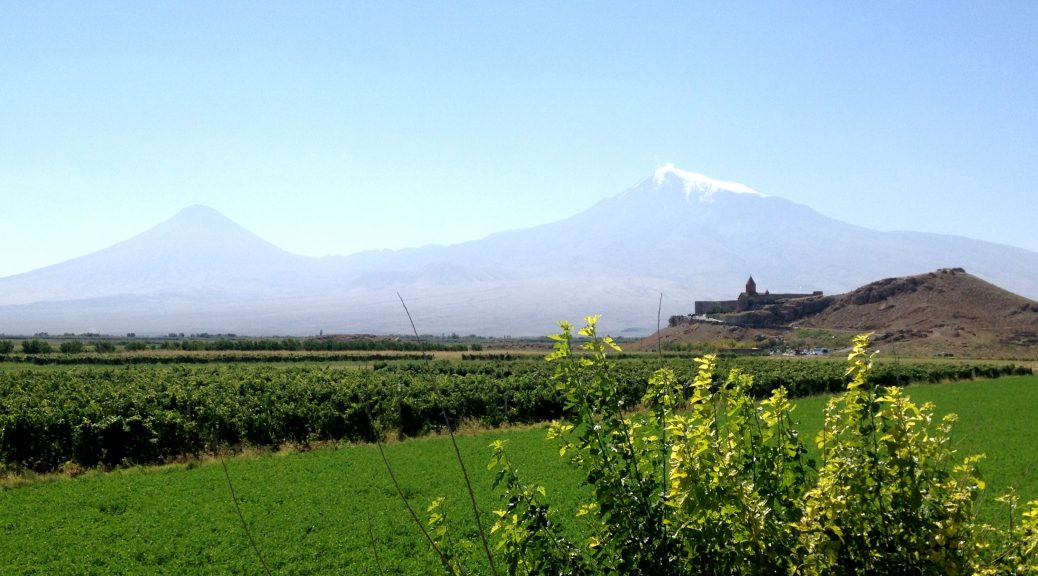 What language is spoken in Armenia? Have you ever heard an Armenian speech? What does the national flag look like? What is the capital city? Here’s a few facts to give you a little background on the ancient and beautiful country of Armenia.

Facts to start with

The state religion is Christianity, adopted in 301 AD becoming the first officially Christian state. Armenian alphabet was developed around 405 AD by Mesrop Mashtots, an Armenian linguist and ecclesiastical leader. It originally had 36 letters, but now has 39. Seems quite a lot?   Mer Hayrenik  which is translated as “Our Fatherland’, is the national anthem of the Republic of Armenia.